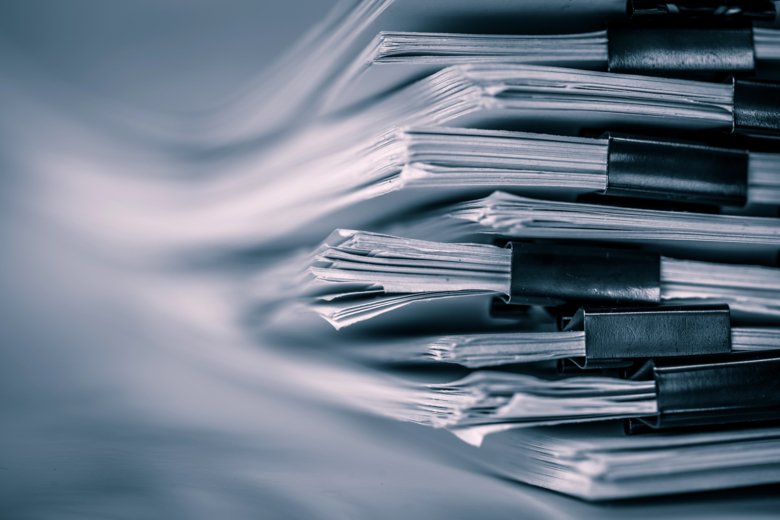 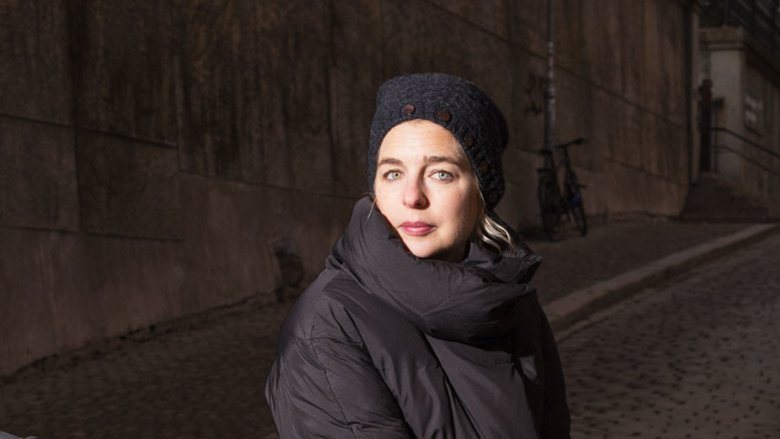 Märit Halmin, along with co-authors from KI, Lebanon and WHO, published a study into the development of a quality assurance tool for intensive care units in Lebanon during the COVID-19 pandemic, in International Journal of Quality in Health Care. The study looks at the process of rapidly developing and implementing a tool to monitor quality of ICU care at public hospitals in Lebanon, since this form of quality assessment is not always feasible in low and middle-income settings due to resources scarcity. A quality-of-care tool was developed using thirty-three indicators for scoring. When the tool was used to access quality of care across hospitals, a considerable variation between low and high-resource hospitals could be detected. Dr Halmin and her co-authors conclude that the tool is a promising way to systematically assess and monitor quality of care in ICUs in the absence of more advanced and resource-demanding systems, and thereby act as a ground for interventions designed to improve quality of care. Further studies are needed to validate the tool. Such studies are ongoing. 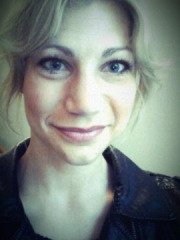 Just a few days later Martina Gustavsson published her article Dealing with difficult choices: a qualitative study of experiences and consequences of moral challenges among disaster healthcare responders. The study contributes to her PhD thesis and she co-wrote it with her supervisors Niklas Juth, Filip K. Arnberg and Johan von Schreeb. It is a study based on focus-group discussions with Swedish nurses and physicians with experience of international disaster healthcare from three agencies, with the aim to explore how deployed international disaster healthcare responders perceive, manage and are affected by moral challenges. The study concludes that the participants were self-taught to cope with both moral challenges and moral distress. It found that the difficult experiences also had perceived positive effects such as personal and professional growth and a changed worldview, but at a personal cost. The authors argue that the findings may be used to inform how organisations set up support structures for responders before, during and after deployment in disasters. The article was published in the journal Conflict & Health. 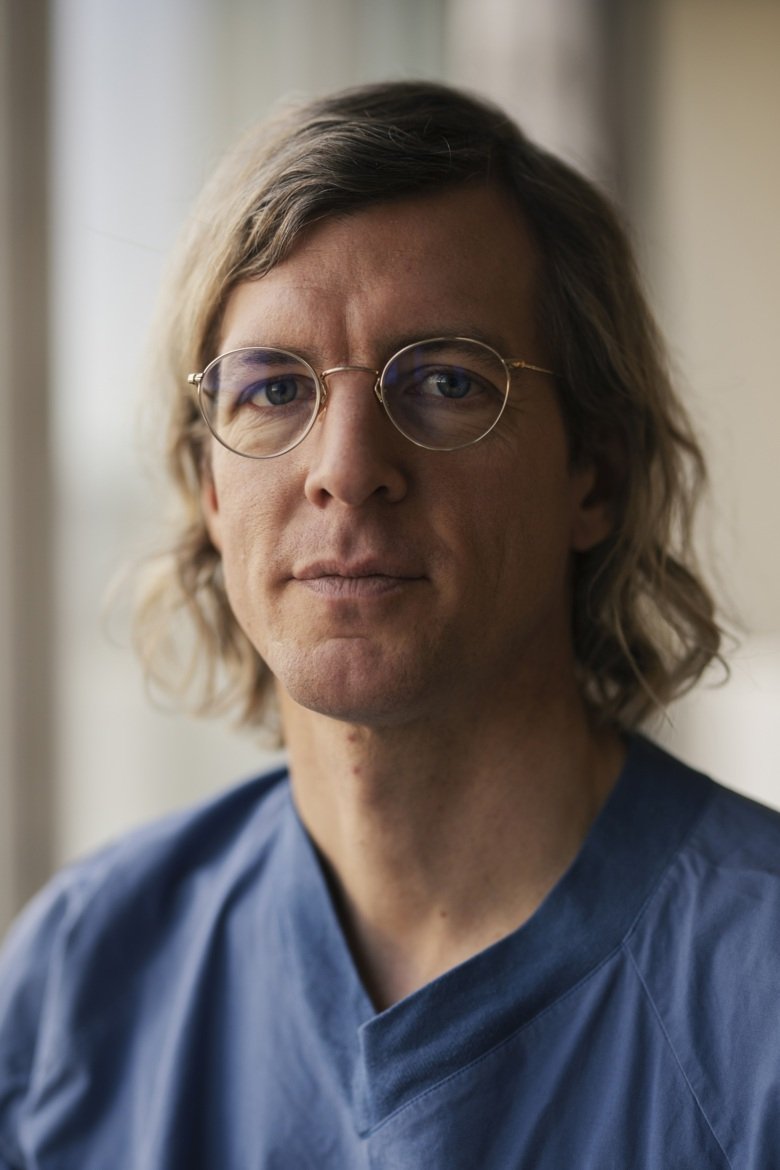 BMJ Open recently published a scoping review on the use of basic autotransfusion in low-resource settings. The study was conducted by Andreas Älgå, who is affiliated to the Centre for Research on Health Care in Disasters, along with Johan von Schreeb and Maria Palmqvist. For patients suffering from substantial bleeding, prompt blood transfusion can be lifesaving. Autotransfusion is a practice in which the patient’s own blood is collected and transfused back. The technique is an established alternative to donor blood transfusions; however, its use in low-resource settings is not known. 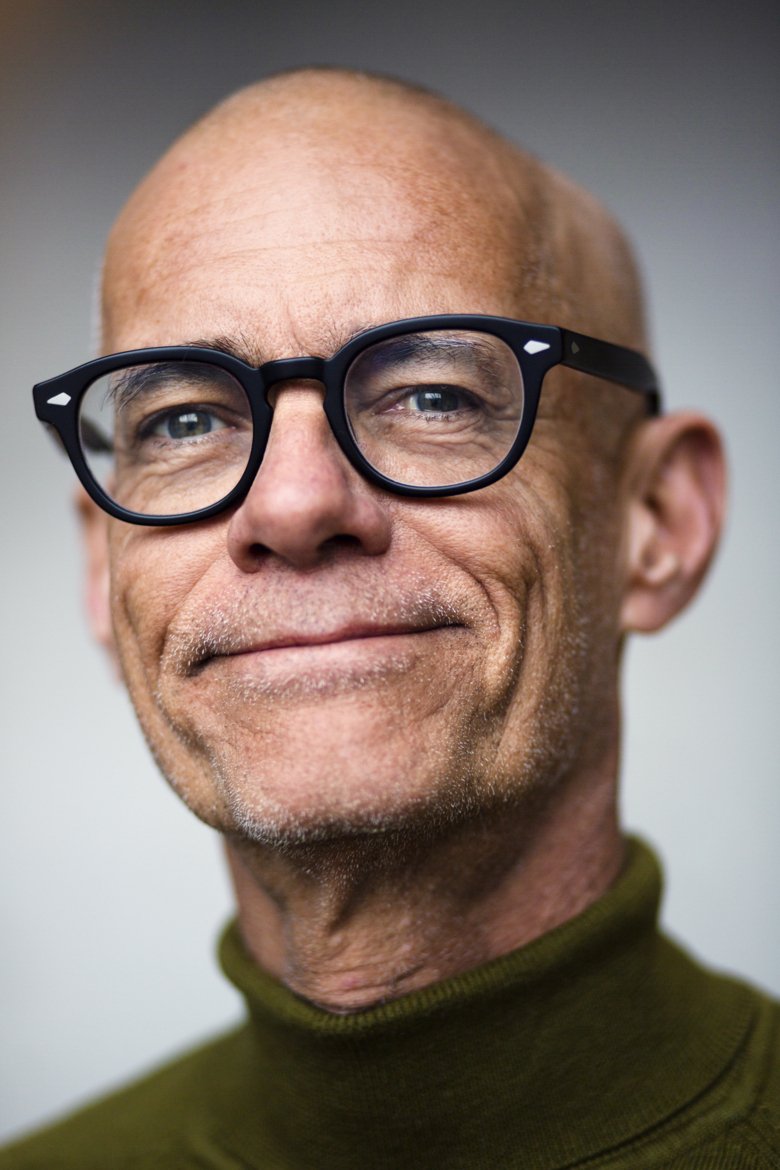 Professor johan von schreeb and the Centre for Research on Health Care in Disasters has been closely engaged in developing the  Emergency Medical Teams (EMTs) initiative within the WHO. The MET system offers swift mobilisation and coordination of international health care response following disasters. it was started due to significant shortcomings following the earthquake on Haiti in 2010. Ten years later, in 2020, nine EMTs were deployed to Lebanon to assist after the Beirut Harbour Explosion. Along with his co-authors, professor von Schreeb has assessed this EMT deployment in a study published in the journal prehospital and disaster medicine. The study looked at what type of EMTs were deployed, how soon they arrived, how they were set up and what their focus was. It concludes that a majority of the deployed EMTs were military and focused on trauma care. This type of care was not needed as the Lebanese hospitals swiftly managed to care for the injured. The study further concludes that in order to be better adapted, the EMT response should be guided by a systematic assessment of both health care capacities in the affected country as well as the varying health effects of hazards before deployment. Three of the EMTs were re-tasked to support COVID-19 care, which was appreciated.