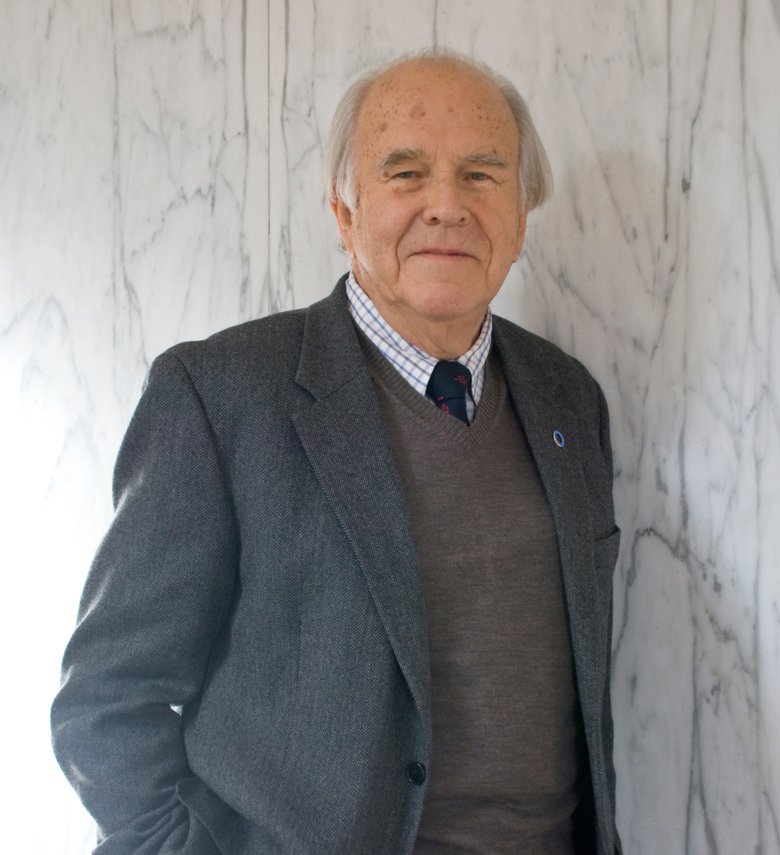 Dr Franz Matschinsky, Professor of Biochemistry and Biophysics, Institute for Diabetes, Obesity and Metabolism Perelman School of Medicine, Philadelphia receives the 2020 Rolf Luft Award for the discovery that glucokinase (GK) is the sensor controlling glucose-stimulated insulin secretion in the pancreatic beta cell.

It is well-accepted that the insulin-secreting pancreatic beta cell has a central role in regulating blood glucose homeostasis. A dysfunctional beta cell results in diabetes. An important feature of the beta cell is to serve as a glucose sensor. This is made possible by virtue of an effective capability of metabolizing glucose, the beta cell being equipped by a high-capacity system for glucose transport and glucose phosphorylation by the high-Km enzyme GK, the latter being rate-limiting for glucose metabolism. Biochemical and genetic studies have characterized activating and inactivating GK mutants, these mutants being discovered in patients with hyperinsulinemic hypoglycemia or diabetes. Mathematical modeling of kinetic data predicts the effects of GK mutations on the threshold of glucose-stimulated insulin release and glucose homeostasis. Moreover, pharmaceutical industry has been interested in the possibility applying GK activator molecules as new therapeutic application for diabetes. Current knowledge on the role of GK in the beta cell and thereby how GK translates changes in blood glucose concentration into adequate insulin release and thereby regulation of blood glucose homeostasis and why this chain of events is not working properly in diabetes is to a large extent based on work conducted by Dr Matschinsky over the years.

The discovery made by Dr Matschinsky has thus uncovered an intricate glucose sensing mechanism in the pancreatic beta cell that elegantly reveals how insulin secretion is directly coupled to metabolism of the sugar. This fundamental mechanism underpins our current understanding of how insulin secretion is precisely tuned to changes in plasma glucose concentration. In an important 1968 publication, Dr Matschinsky predicted that glucose sensing in the beta cell is mediated by GK, a low affinity enzyme that tunes changes in plasma glucose to changes in glucose metabolism. He then highlighted the critical role played by intermediary and energy metabolism in the regulation of fuel stimulated insulin release. This and subsequent papers set forth the framework for the mechanism responsible for glucose sensing. In subsequent studies, Dr Matschinsky illuminated a role for manipulation of GK in correcting metabolic defects in human pancreatic islet cells and other tissues involved in type 2 diabetes, culminating in the discovery of novel allosteric GK activators currently being assessed in phase III clinical trials. Together this body of work has uniquely advanced the understanding of beta cell biology and insulin secretion in health and in diabetes.