A new way of producing nanoparticles that can function as carriers in so-called mRNA vaccines has been developed by researchers at the Hong Kong node of Karolinska Institutet – the Ming Wai Lau Centre for Reparative Medicine – and the MIT, USA. Using the method, which is described in the scientific journal Nature Biotechnology, the researchers have identified a new class of carrier molecules that inhibit tumour growth and prolong survival in mouse models of cancer. 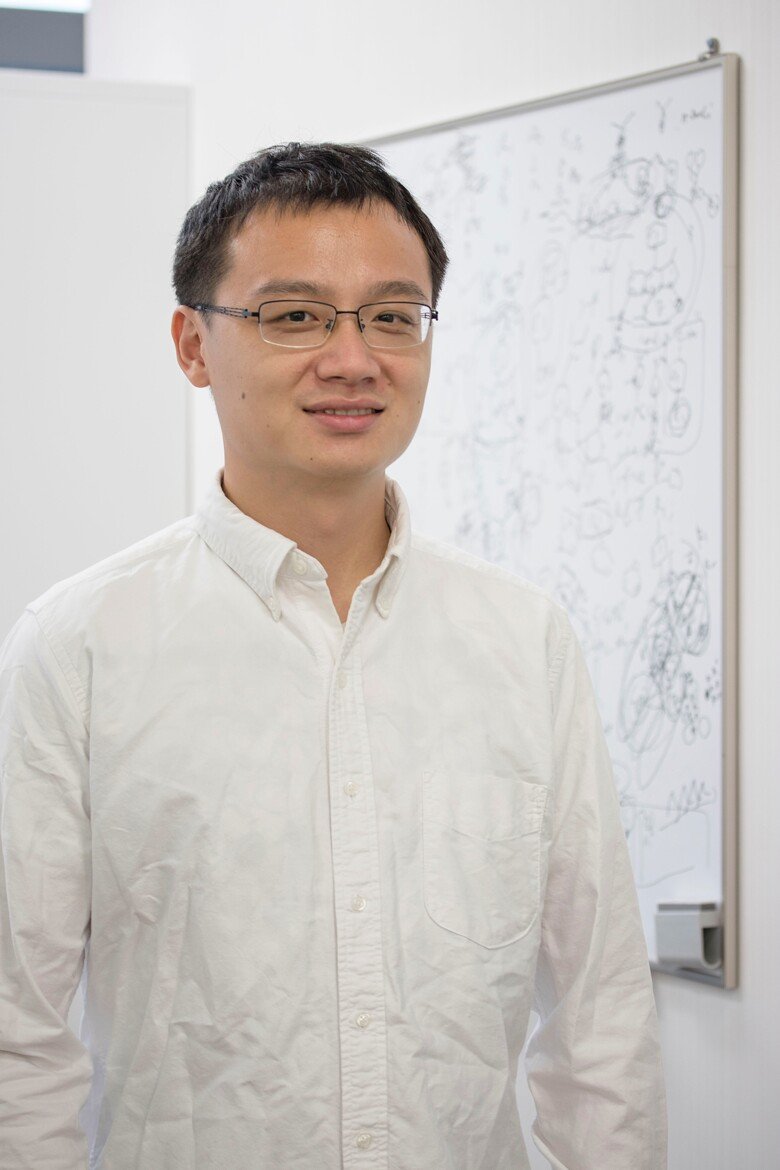 Vaccines based on the genetic molecule messenger RNA, mRNA, is a relatively new technique that has raised great hopes for the treatment of, for example, cancer and infectious diseases.

However, getting mRNA to enter the cell and function properly is a challenge. Fat-based lipid nanoparticles are being developed as carriers to improve the efficiency of mRNA vaccines, although the traditional development of the particles is slow and only results in a limited number of particles.

These issues have been addressed by researchers at Karolinska Institutet and the Massachusetts Institute of Technology (MIT) in a study published in Nature Biotechnology.

“We have developed a technology platform that utilises parallel synthesis to generate libraries of more than one thousand lipid particles in one day,” says one of the study's main authors Linxian Li, Assistant Professor at the Ming Wai Lau Centre for Reparative Medicine, Karolinska Institutet.

Work on the study was mainly conducted at MIT, when Linxian Li worked as a postdoc there.

The ability of the lipid particles to act as carriers of mRNA molecules was tested by high-throughput in vitro screening and by tests in mouse models.

This allowed the researchers to identify particles that facilitated a good uptake of mRNA and robust activation of the immune response. They also found that particles containing specific chemical structures activated the cells of the immune system through a different mechanism from what is typically activated by mRNA and lipid nanoparticles. The new particles function through a cellular pathway called STING (Stimulator of Interferon Genes), not through the previously known pathway of so-called Toll-like receptors.

The most promising particles were tested as delivery vehicles of mRNA vaccines in mouse models of cancer, where they demonstrated a significant survival advantage compared to the state-of-the-art lipid nanoparticles.

“We envision that our lipid nanoparticles can be used as a vaccine system with a range of antigen proteins and can provide a generalised approach towards vaccination. The technology can also be used to screen lipid nanoparticles for delivery of other mRNA therapeutics, such as in the treatment of genetic disorders,” says Linxian Li.

The research has been funded with support from the company Translate Bio and the Juvenile Diabetes Research Foundation. Four of the study’s co-authors, including Linxian Li, have filed a patent for the development of the described lipids synthesised using the new technology platform. Co-author Robert Langer has conducted sponsored research at MIT, invested in and received licensing, consultant and lecture fees from several entities. See the scientific article for more information about funding and potential conflicts of interest.