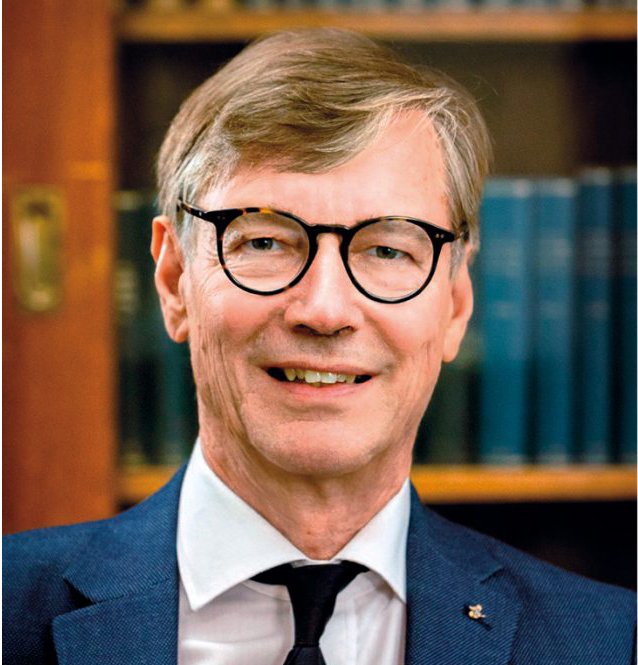 Dr. Meurman is professor emeritus of oral infectious diseases at the University of Helsinki and head physician at the Department of Oral and Maxillofacial Diseases, Helsinki University Hospital, Finland. He has published hundreds of research articles (PubMed 337; Web of Science 449; H-index 54), textbooks and textbook chapters, mainly focusing on the various aspects of oral health and systemic health and in oral microbiology.  Dr. Meurman has also had special interests in probiotics, a new research area he pioneered since early 1990s, and Candida infections. He has supervised 28 doctoral theses and lectured extensively in various international forums. Dr. Meurman´s research group has currently 7 doctoral students.

He has received several honours including the “Echelon Argent” of Ville de Paris, France, from President Chirac, and the “Doctor honoris causa” from the Louis Pasteur University, Strasbourg, France, and the “Geriatric Oral Research Award” by the International Association for Dental Research (IADR). Dr. Meurman is past-President of the IADR. In 2007 Dr. Meurman was promoted “Doctor honoris causa” in the Karolinska Institute, Stockholm, Sweden, where he also took the position of Adjunct Professor. Thereafter he received “Doctor honoris causa” from the Medical University of Plovdiv, Bulgaria. Dr. Meurman is member ad hominis of the Royal Society of Surgeons, Edinburgh (FDSRCS). He is an invited member of the German National Academy of Sciences Leopoldina (ML) and past Chair of the Finnish Society of Sciences and Letters and of the Council of Finnish Academies. Dr. Meurman has been assessor of research and education for several universities in both Europe and Asia. He has a number of external expert commitments, e.g. in the European Food Safety Authority and the Initiative for Science in Europe, Norwegian Research Council, and the Inter-Academies Partnership (IAP); he was elected as Board Member to the IAP for Health (2019).