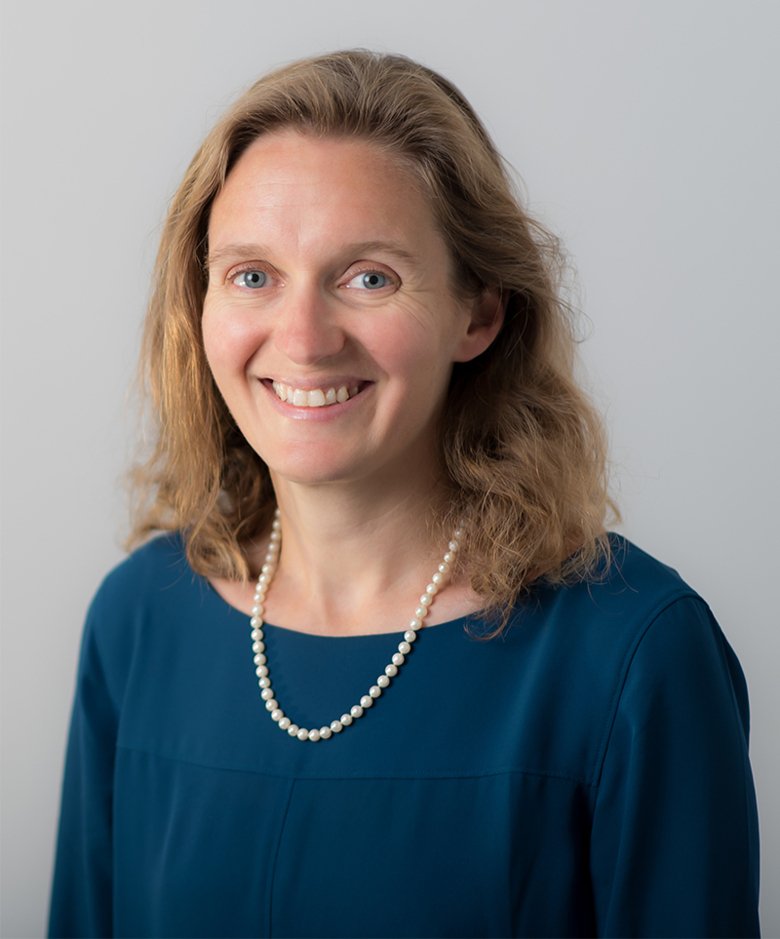 A critical function of the brain is to choose and execute specific actions, or action selection. We often take for granted that when we perform a given action, we are not performing many other related and unrelated actions.  However, the active suppression by brain circuits of alternative actions becomes evident in several brain diseases, including Huntington's Disease, dystonia, and levodopa-induced dyskinesia, all of which are characterized by involuntary movement. In my talk I will discuss the role of the input nucleus of the basal ganglia, the striatum, in action selection in mouse models, using two dopamine-related complications of Parkinson's Disease as a way to show how this system can break down. Our studies in levodopa-induced dyskinesia suggest specific subpopulations of striatal neurons that mediate involuntary movements, with unique physiology. I will also discuss new research on impulse control disorder (ICD), another complication of Parkinson's Disease treatment, and its mechanisms.