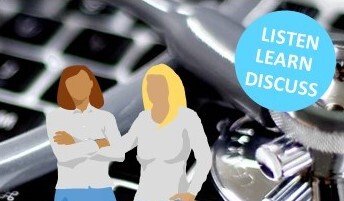 The phenomenon of sharing clinical notes or narrative visit reports with patients is often referred to as ‘open notes’. Open notes can be considered an essential part of any PAEHR. However, sharing PAEHR or open notes written by psychiatry professionals is considered particularly controversial.