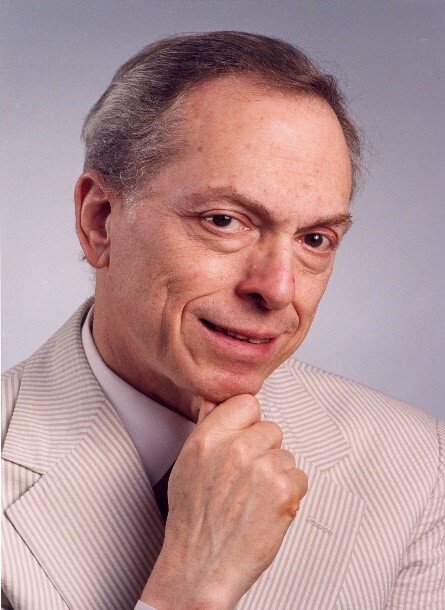 Research in our laboratory over the decades has addressed molecular signaling in the brain, including neurotransmitters and their receptors as well as second and third messengers. Simple, sensitive approaches to labeling neurotransmitter receptors were developed based on the binding of radiolabeled ligands. Besides elucidating diverse transmitter receptors, these strategies facilitated approaches to intracellular sites such as targets for second messengers such as inositol trisphosphate (IP3). Biosynthesis of higher inositol polyphosphates such as IP7 was enabled by the isolation and cloning of inositol polyphosphate kinases. Neurotransmitter gases such as NO, CO, and H2S were characterized along with their biosynthetic enzymes. Their physiologic targets were elucidated by approaches such as S-nitrosylation or S-sulfhydration. D-amino acids, such as D-serine and D-aspartate, were shown to function as neuromodulators/ neurotransmitters, and their biosynthesis characterized. The rationale for Nature generating such a diversity of synaptic messengers remains an important puzzle.