In memory of Anders Bergendorff

Anders Bergendorff, director of studies for the Tox education (Master's programme in toxicology) 1976-2003, has passed away at the age of 81. He is mourned most closely by his wife Agneta, son Fredrik with family and daughter Caroline. 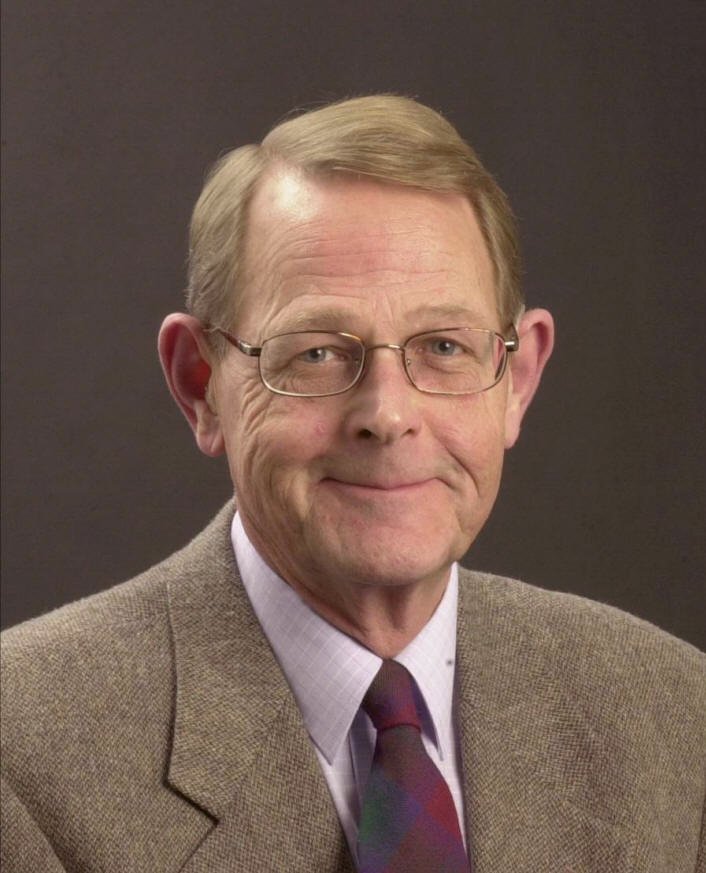 Anders' great professional achievement was the initiation and management of the unique toxicology education, first at the Department of Pharmacology and later at the Institute of Environmental Medicine (IMM), Karolinska Institutet (KI), from its start in 1976 until his retirement in 2003. More than three hundred students have, through Anders' care, gained profound knowledge in a broad range of toxicological sciences and in risk assessment of chemical substances. They have then continued their careers as researchers, risk assessors or experts at various regulatory agencies and industry.

Anders was a very social, positive and appreciated person who, through his broad network, succeeded to engage a number of expert teachers, both researchers at KI and other universities and toxicologists from agencies and industry, covering the wide range of areas and expertise that toxicologists may encounter. Under Anders' leadership, many toxicologists were trained and went on to provide Sweden with a high level of expertise in research, toxicity testing and risk assessment.  At that time, IMM, the Swedish Chemicals Agency and AstraZeneca were the main employers.

The Swedish Tox education at KI was the first of its kind in the world, unique in its coherent design. Through Anders’ contacts, it also served as a model for toxicology education in both Australia and Finland. Anders was also involved in examining toxicologists in England.

Anders was very enthusiastic and dedicated to the toxicology education programme, thereby giving the programme a special atmosphere, attractiveness and a good reputation. During the years, Anders successfully managed the programme, and also introduced renewals and developments in order to maintain and improve the high quality. In 2001, he received KI's Pedagogical Prize for introducing Problem-Based Learning, long before it became a more widely spread teaching method.

Anders was the students' Tox dad! He placed great emphasis on a pleasant and relaxed atmosphere in class, between students and with the teachers. He encouraged and facilitated for students to establish broad and useful networks by inviting many teachers from different toxicological areas, encouraging regular anniversaries and organizing study trips to Helsinki and later to London. Many of Anders' students have very much appreciated the time spent at the toxicology education programme with its content, depth and breadth, as well as its contribution to their careers.

Anders’ contributions and commitment to the educational activities at the Tox education at KI have been exceedingly important for promoting the competence, knowledge and development of toxicology in Sweden.

Anders was the secretary of the Swedish Society of Toxicology SFT 1983-1988 and was named an honorary member in 2004.

After Anders' retirement, he continued to be engaged and kept in touch with the Tox education, initially as an active member of the programme steering committee, and also by attending the start of each new group of students and their master theses presentations. Students from all over the world were fascinated to meet the founder of the programme who still felt committed to the students, and Anders also appreciated the continued contact with "his" Tox education.

On behalf of students and colleagues, with deep loss

Annika Hanberg, toxicologist and program director for the Master's programme in toxicology