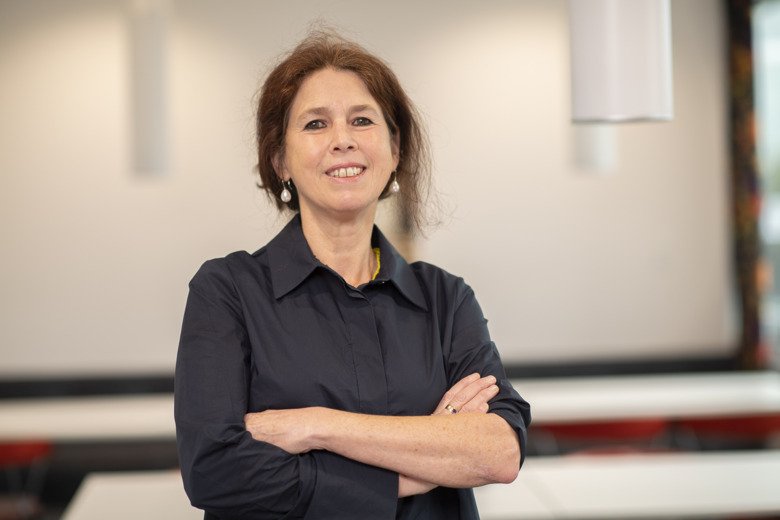 What is special about maternal mortality estimates is that the estimates in low and many lower-middle income countries are still derived much from modelling as vital registration - the full documentation of births and deaths – are insufficiently established. Country estimates are derived from indirect methods, such as the sisterhood method. I made a fuller documentation on Data on Maternal Mortality in 2010 for Gapminder when I was working with Hans Rosling for those who are interested in more background information", says Claudia Hanson.

"I have been very fortunate to be one of the few scientists who was able to collect and analyse community-based maternal mortality data. For my PhD thesis I analysed 500 maternal deaths reported in 260,000 households and indicated the effect of distance to a hospital on mortality by medical cause of deaths.

Surveys of this size costs over 30-40 million SEK, thus they cannot be done routinely. Knowing the price tag, I have been trying out different ways to at least get better data from facilities. At present we are establishing, as part of the ALERT project, a perinatal e-register similar to the well-established pregnancy and birth registers in Sweden. This is pioneering work and not unexpectedly we face many issue in getting complete and quality data – but we are getting there. We have been adapting and tweaking, and particular in Uganda we feel we are almost there".

"As an obstetrician, maternal mortality has always been at the centre of my concern. During my time living in Tanzania 2001-2003 in a remote area on Lindi Region in Southern Tanzania, I have witnessed many maternal deaths, many unnecessary and often rooted in management issues at the hospital. Still, the reasons why women die are complex. The maternal health community coined the concept of the “road to death” as there are several events throughout pregnancy and childbirth which may lead to a maternal death.

Today, I work on several projects to strengthen health systems to be more responsive to women’s needs. And I have been successfully integrating the newborn in my research: Childbirth care is not only about a mother surviving but also a healthy newborn.

Being part of advisory boards like the TAG allow me to share learning from my research, build new collaborations, define new research questions and give me the advantage of knowing things a bit ahead – including new trends".