Rates of people dying from chronic kidney disease are expected to increase in the coming years unless more countries invest in preventative measures and early treatment. That is the conclusion of a global systematic analysis by the international research consortium Global Burden of Disease, published today in the scientific journal The Lancet. The study was led in part by Professor Johan Ärnlöv at Karolinska Institutet in Sweden.

The number of people living with kidney disease has increased dramatically in the last decades. Almost every 20th death globally was caused by kidney disease in 2017, making it the 12th leading cause of death that year, up from 17th in 1990. Even so, the awareness of chronic kidney disease is low both in the general population and among health authorities. Only 17 percent of countries have a national strategy to combat chronic kidney disease and fewer than half of the world’s primary and secondary care specialists are estimated to follow current guidelines. Many low and middle-income countries also struggle to keep pace with the increased demand for dialysis, a lifesaving treatment in severe kidney failure. 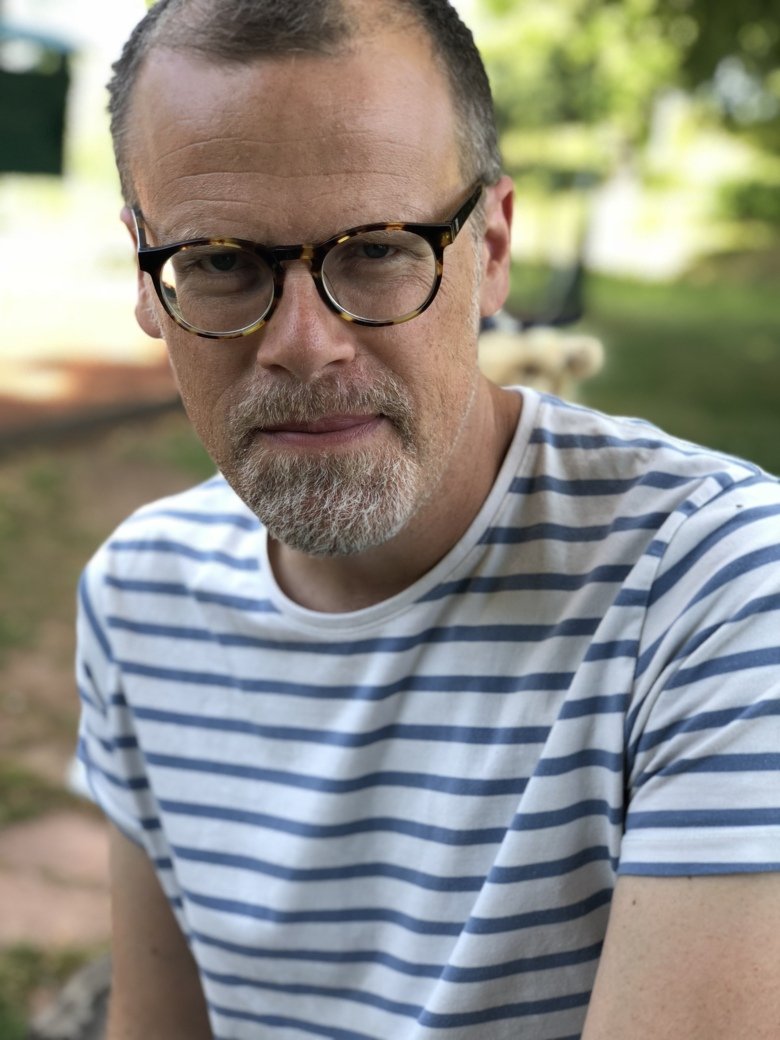 “The consequences, literally, are deadly,” says Johan Ärnlöv, professor of Family Medicine at the Department of Neurobiology, Care Sciences and Society at Karolinska Institutet. “Chronic kidney disease is growing in scope and unlike many other non-infectious diseases, such as cardiovascular disease and cancer, the mortality rate is not declining—instead, it has increased in the past decades.”

The increased burdenof chronic kidney disease is partly due to a growing elderly population, and partly due to a sharp increase in the most common underlying causes, diabetes and high blood pressure. Low awareness of the significance of impaired kidney function also means that life-saving treatment is sometimes provided too late or not at all.

The study includes epidemiological data from 195 countries and is the largest global effort to quantify chronic kidney disease to date. It is part of the Global Burden of Disease project that is sponsored by the Bill and Melinda Gates Foundation. The project has engaged more than 4,800 collaborators in quantifying 359 diseases and injuries and 84 risk factors for health loss between 1990 and 2017.

In the article now published, it is estimated that in 2017 about 9.1 percent of the world’s population suffered from some form of chronic kidney disease, of whom 1.23 million died as a direct result of their disease and another 1.36 million died of cardiovascular disease resulting from impaired kidney function. The number of direct deaths is expected to increase to between 2.2 million and 4 million by 2040. The analysis also highlights large differences in the burden of chronic kidney disease among countries and regions. In several regions, especially Oceania, sub-Saharan Africa and Latin America, the burden was much higher than expected for the level of development.

“This development may seem rather grim, but there is one upside and that is that chronic kidney disease is largely preventable and treatable,” Johan Ärnlöv says. “Therefore, it deserves greater attention in global health policy decision making, especially in hard-hit regions.”

According to the researchers, a comprehensive action plan to improve the treatment of kidney disease could significantly reduce the risk of premature mortality. These measures should include:

Funding for this study was provided by the Bill and Melinda Gates Foundation and the EU Horizon 2020 Marie Sklodowska-Curie Research and Innovation program.