András Simon has been appointed Head of Department for the Department of Cell and Molecular Biology (CMB). 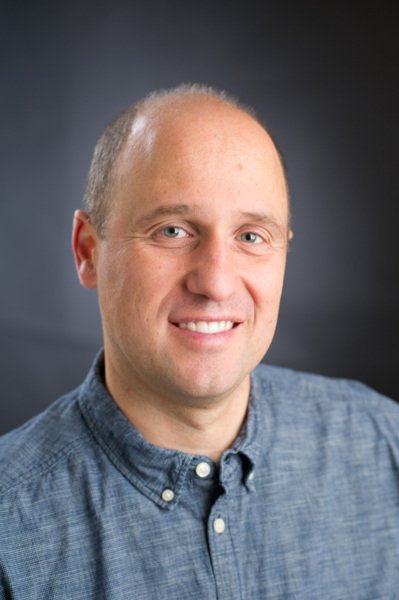 The appointment is for a five year period and was signed by the KI Vice President Karin Dahlman-Wright starting June 1, 2019. Professor András Simon has been Acting Head of Department since January 1, 2019 succeeding Christer Höög.

Born in Budapest, Hungary, in 1969, András Simon has studied biology at Uppsala University, Sweden. During his postgraduate studies at the Ludwig Institute for Cancer Research, Stockholm, with Ulf Eriksson as supervisor, he focused on retinoid metabolism in the retinal pigment epithelium of the eye. After receiving his PhD in 1999, he became interested in salamander regeneration and moved to University College London, UK, to work with Jeremy Brockes. Since 2003 he is a group leader at the Department of Cell and Molecular Biology, Karolinska Institute, Stockholm, Sweden, where his group is studying cell and molecular mechanisms of limb and brain regeneration in salamanders. In 2014 András Simon became professor in Cell and Molecular Biology.