Föreläsningar och seminarier Why has bicycle commuting increased in and out of Stockholm City Centre? 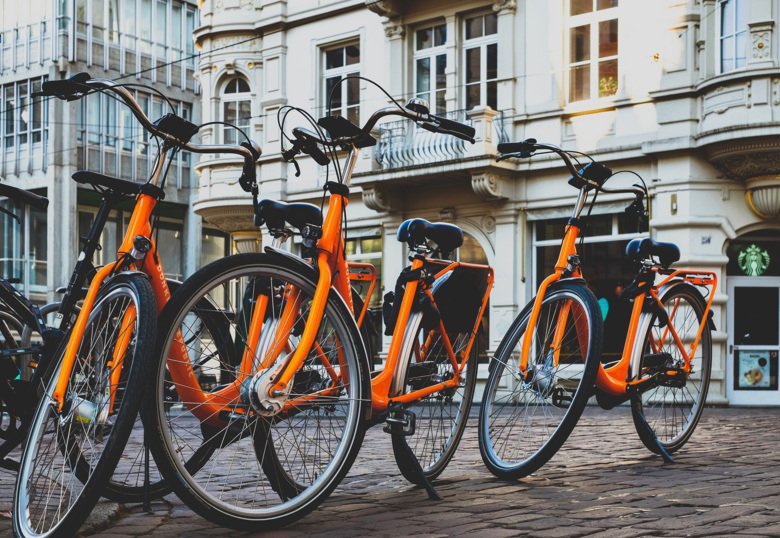 This session is based on the speakers’ bachelor thesis, and it attempts to identify factors that explain why bicycle commuting in and out of Stockholm City Centre has increased between the years 1980 and 2020. Philip and Hugo create and select three linear regression models, which they consider to be the best models based on several selection criteria that will be elaborated upon during the session.

Statistician (Stockholm University) and Economist (Stockholm School of Economics) Experienced Research Assistant and Consultant with a demonstrated history of working with healthcare and transport analysis.

Contributing to KI’s third mission and Agenda 2030, the KI Lifestyle4Health network is a forum and a platform that gathers all interested researchers and professionals working around lifestyle factors that contribute to the prevention and management of non-communicable diseases. We aim to promote collaboration and spread knowledge to the general public about ongoing work in this field. Read more about KI Lifestyle4Health network and join us!